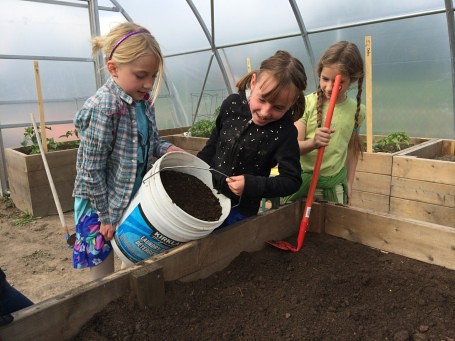 “It has been amazing how quickly the work of the Farm to School BC Community Animators has taken off,” says Vanessa Perrodou, Provincial Manager of Farm to School BC. “Funding is often not available to bring people together and build networks. The trickledown effect of having some human capacity in regions, which is often the missing ingredient, has been very promising.”

In Haida Gwaii, students recently learned how to preserve 75 pounds of wild chanterelles. In Logan Lake, students are cultivating a school garden regularly harvesting microgreens and other mixed vegetables. In the Kootenays, a K-12 school is building a school meal program that will serve healthy, local food 4-5 days a week to students and the wider community using seasonal menus sourced from local farmers. This is just a taste of what Farm to School programming looks like across BC.

Farm to School BC (F2SBC) is a province-wide movement and network that brings students, schools, healthy local food, regional agriculture, community connections, and food literacy under one umbrella. F2SBC has its roots in Northern BC when Dragon Lake Elementary School in Quesnel launched a salad bar program in 2007.

The appetite for healthy, local school food grew quickly and in the following year the BC Healthy Living Alliance in partnership with the Public Health Association of BC (PHABC) funded 16 new salad projects in the Northern and Interior Health regions. The need for a provincial F2S network emerged at this time as a way to link these programs, share best practices and resources, and build relationships among those doing the groundwork. To date PHABC continues to champion the F2SBC Network.

This original F2S model has evolved over the years beyond the classic salad bar approach. This broader framework allows for flexibility in initiatives within a school’s local context while still meeting F2SBC’s three core components: access to healthy local food, hands-on learning, and school and community connectedness.

Vanessa Perrodou, F2SBC Provincial Manager reflects on why a model that supports a diversity of F2S initiatives at a local level has been successful so far, “A salad bar program doesn’t necessarily work for every school. It’s only one of many ways to support local farmers and increase access to local food for students. Schools may need to start somewhere else. With our current grantees we are seeing a wide diversity and range of ideas and a lot of creativity. Schools are coming up with the solutions for themselves to the challenges that they face.”

Each hub is led by a local F2S Community Animator who catalyzes and convenes a broader network of local school food stakeholders. The Animator is responsible for facilitating steering committees, administering funding to schools, and supporting overall F2S goals in their area by building the capacity of others to take the lead in a true community development approach.

A formal evaluation of the Hub work is underway. Perrodou is confident in the model, asserting that after just one year with the Regional Hubs and Community Animators, they have already accomplished a remarkable amount. She is looking forward to continuing to build a network and movement that includes every school in BC and as many Regional Hubs as possible. 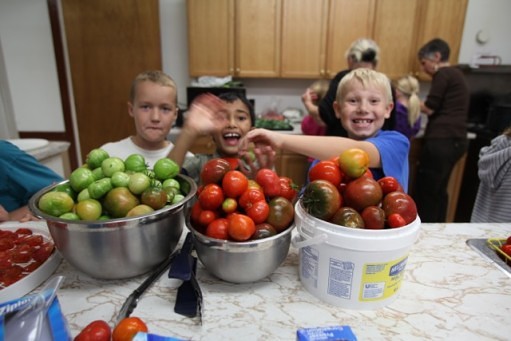 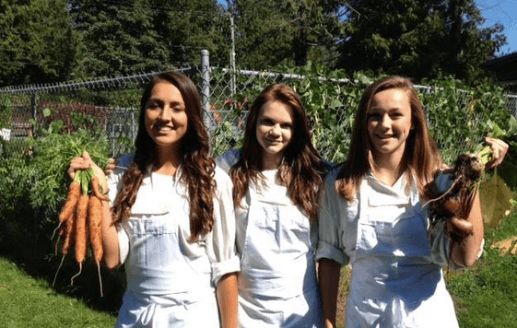 This entry was posted in School Food and tagged farm to school, regional hubs, school food. Bookmark the permalink.