It all starts with a seed: Cowichan Valley incubates the first of its kind seed farm 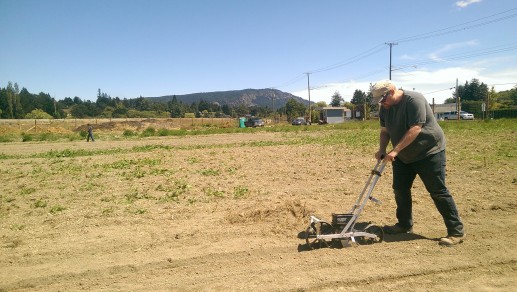 The Cowichan Valley is home to the Cowichan Incubator Seed Farm (CISF), a new initiative and the first incubator farm to focus on training new seed farmers.

Foster Richardson spent 3 years farming in the Comox Valley before moving down Vancouver Island to the Cowichan Valley to work as the coordinator with the new farm, a project of Cowichan Green Community.

Foster has been interested in seeds since high school when he found a book by Dan Jason of Salt Spring Seeds on his parents bookshelf and stayed up all night reading it. “The dots were connected regarding social justice issues, health, the environment. It was the first time it all seemed simple to deal with. If we get good food from good seed, all these things are addressed in some way.”

The need for new farmers has been identified in plans by the Cowichan Valley Regional District, Municipality of North Cowichan, and the Cowichan Green Community Cowichan Food Security Plan. From the initial idea to set up a more typical incubator farm, our vision morphed into an incubator seed farm to  train people to be seed farmers. The loss of seed diversity, localised production, and the skills and knowledge to produce this supply are challenges we want to address. We also see a significant and growing demand in Canada for more local organic seed and producing these is a very specific skill.

The model is still taking shape and will include a heavy focus on education with up to a half dozen apprentices learning and working on the incubator farm. The need for more people to have the skills to produce seed crops is critical as farms are struggling to purchase commercial quantities of organic seeds that are locally adapted to BC’s climate. This has huge implications for regional food security – 9 out of every 10 bites of food begin with the planting of  seeds.

While CISF is an emerging initiative, the Cowichan Valley has a history of seed production – a handful of seed farms were active in the region in the 1930s and 40s. However, given the cost of land in the region today, finding new seed-producing land for CISF took over 4 years. Key to moving forward was Cowichan Green’s strong relationship with local government cultivated through many successful projects benefitting the whole community.

This has resulted in a collaboration with the Municipality of North Cowichan who have granted an in-kind Licence of Occupation to 3.5 acres of land for the next five years.  This arrangement was just brokered in the past year and so this season, Foster and his coworkers will focus on preparing the land for the first intake of apprentices in 2017.

The long term goal is seed self-sufficiency in the Cowichan Valley as Foster notes the huge dependence on a North American and global seed market for local food production. CISF will focus on producing a diversity of seeds that are locally appropriate to grow and sell in the Cowichan that will also be available through a community seed bank. Even more significantly, Foster shares his hope that,

The people we train will go on to become seeds farmers themselves and start their own seed companies to contribute positively to our seed and food security – seed security is an absolutely essential component of food security. 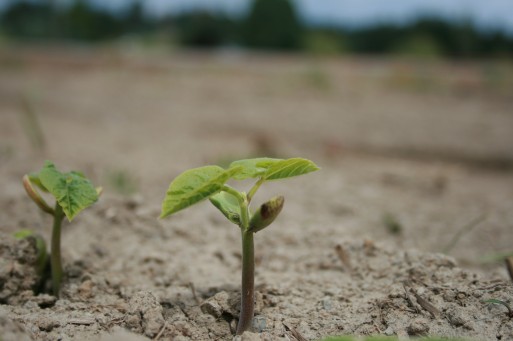 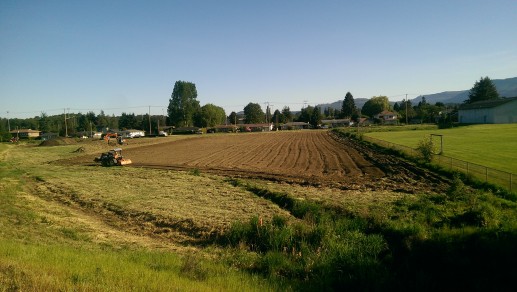 The seed incubator field is coming along

Real Estate Foundation of BC

For more information about this initiative